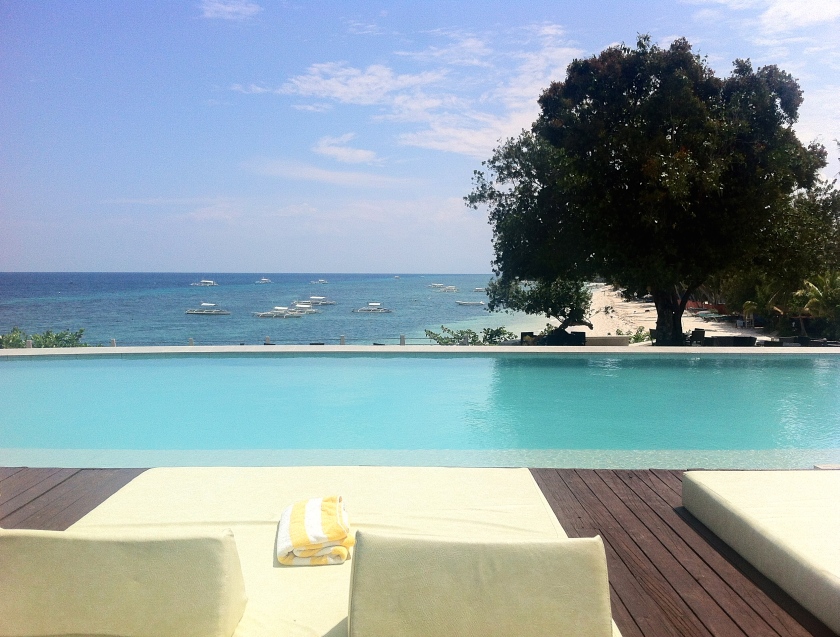 The small island province of Bohol in Central Visayas is exactly how James Bond likes his martini—shaken, not stirred.

Barely a year after a 7.2 magnitude earthquake hit the province, killing more than 200 people and rendering thousands homeless, Bohol is taking back its spot on the tourist map. Its attractions—beaches, churches, beautiful people—may have suffered significant damages in the shaking but they have maintained their character.

While recovery efforts are still underway and may take years to complete, fresh waves of travelers are already abandoning their fear of another disaster and heading back to one of the Philippines’ premier destinations.

“I’ve been to places that were devastated like Bali and Phuket. Tourism is not only the fastest-growing industry, it is also the most resilient,” Bohol Gov. Edgar Chatto told visiting media during the Sandugo Festival in July.

The USAID, through its project COMPETE, is helping Bohol position itself in the tourism market to aid in its rebuilding and development. Because of its heritage sites and island setting, Bohol is a natural destination for eco-cultural tourism.

“Recovery efforts must align with the vision. When you’re strong in tourism, you must produce agriculturally, and you must include the tourists in your production… Tourism has a multiplier effect. Our goal is not just for Bohol (to recover) but to contribute to regional development,” Chatto said.

He said the province still has a few surprises up its sleeve, which would be rolled out in the coming years. On top of the new airport in Panglao that would be completed by 2017, some little-known towns of Bohol are being primed for tourism as well.

“In a fiesta, you put all the food out there; we don’t serve it like that. We don’t intend to serve all the places at once,” the governor said.

But what is on the travel spread right now? Here are six post-earthquake stops you should not miss. 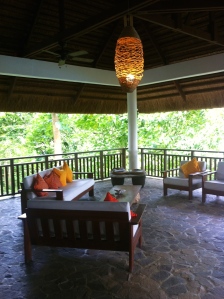 The deaf employees of Dao Diamond Hotel run by IDEA PH in Tagbilaran, Bohol, come out of the kitchen for a rare pictorial.

I will instruct you and teach you in the way you should go; I will counsel you with my eye upon you.